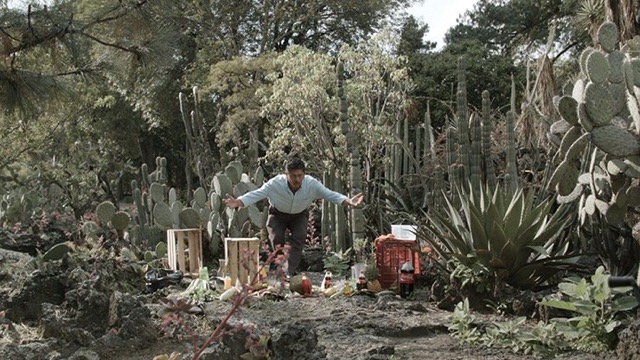 We are so proud to here that MAURICIO LIMON is having a solo exhibition with Hilario Galguera Gallery at the ARCO in Madrid!!

Here is their announcement:

we are very happy to share,  that Hilario Galguera Gallery,

is presenting Tetlacuicuiliqui, im original language náhuatl, “the one who roots out”  Mauricio Limón‘s solo project presented at the 35th aniversary of ARCO Madrid.

This video shows a “merolico” installed in a botanical garden performing his daily spectacle without talking, using pantomime instead of his word. 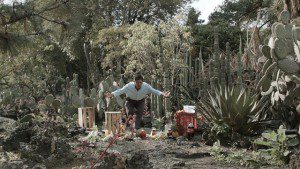 “Combated and applauded, quacks challenged the boundary between enlightened and popular: they make round knowledge among diverse cultural classes. In Mexico, Meraulyock rooted out teeth, removed dandruff, pneumonia, cough, rotten nails, eye bogger and flu. A mix of quack and actor, he finished his query amid applause and greatness…”