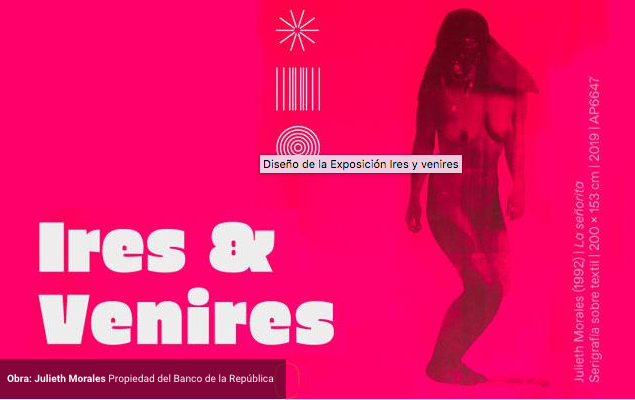 Karen Paulina Biswell is part of Ires y Venires, at the largest collection in Colombia. From March 18.