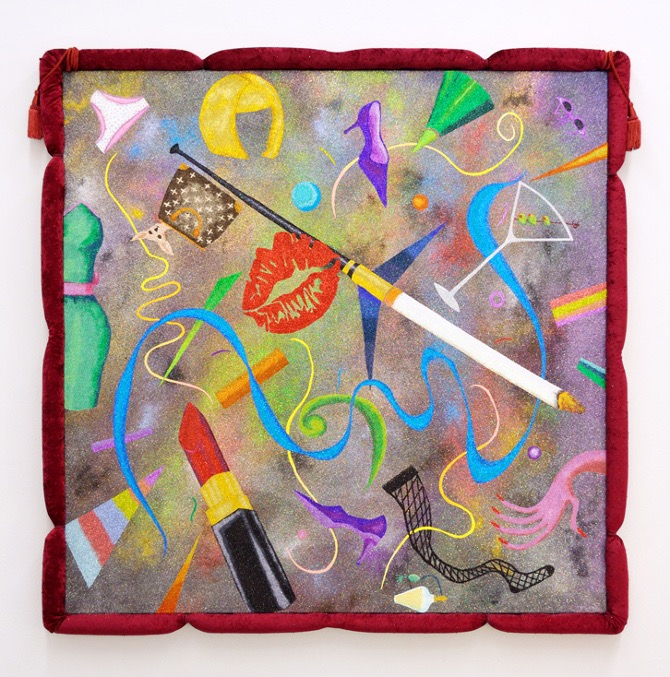 The question behind the Incognito series is: Can an artwork become decorative or even invisible when placed in the right context? The notion of decoration and ornamentation interests me for its triviality and neglected importance. I personally love elaborate embellishment in artworks and environment. The question is maybe more about which kind of judgment do we pose on an object in regards of its surroundings.

Each painting depicts a very broad thematic adoring its clichés without implying any narration. The upholstered velvet frames use the language of mobilier and stage curtains. As a result, each large format works are exuberantly present and hard not to acknowledge in a space. Therefore, the ironic title incognito strengthens my position on the “non-dit” high art decorum and the preciousness of the galleries and museums.

Each painting is first installed in the context closest to its subject and documented.

Hopefully, the works blend in swiftly and become just another decoration element.

Presented as a whole, the series becomes once again art and proposes a dialogue. 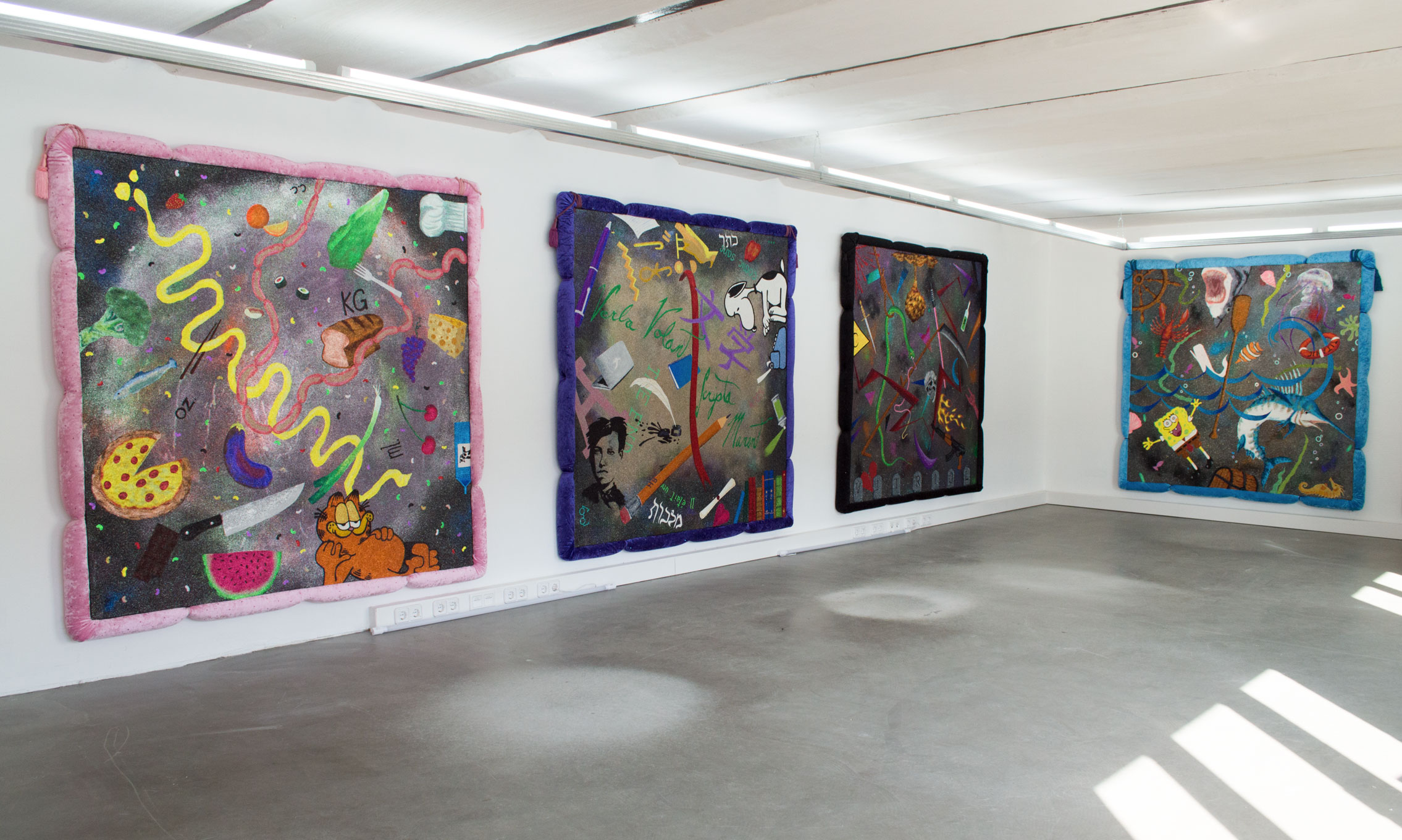 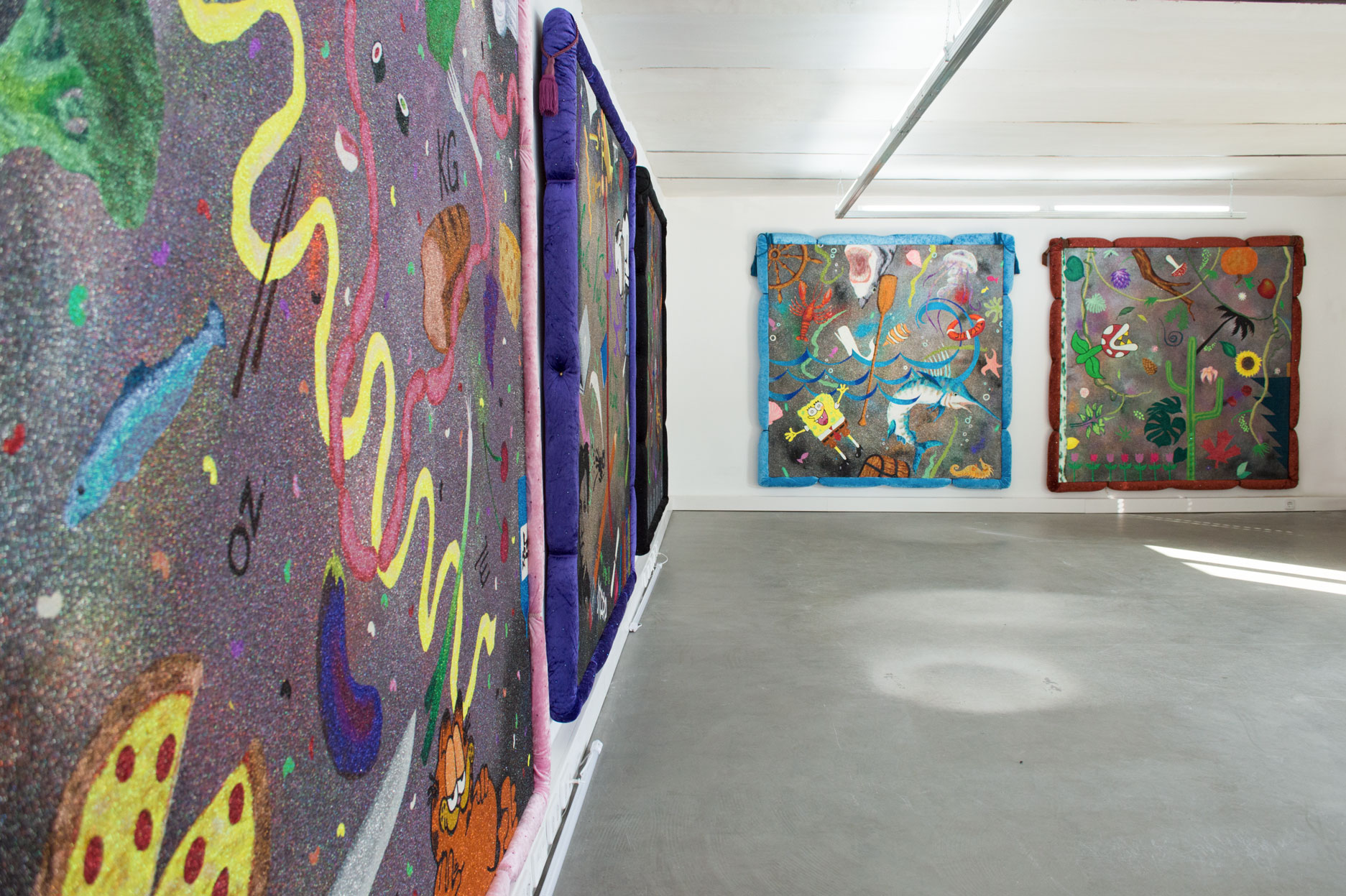 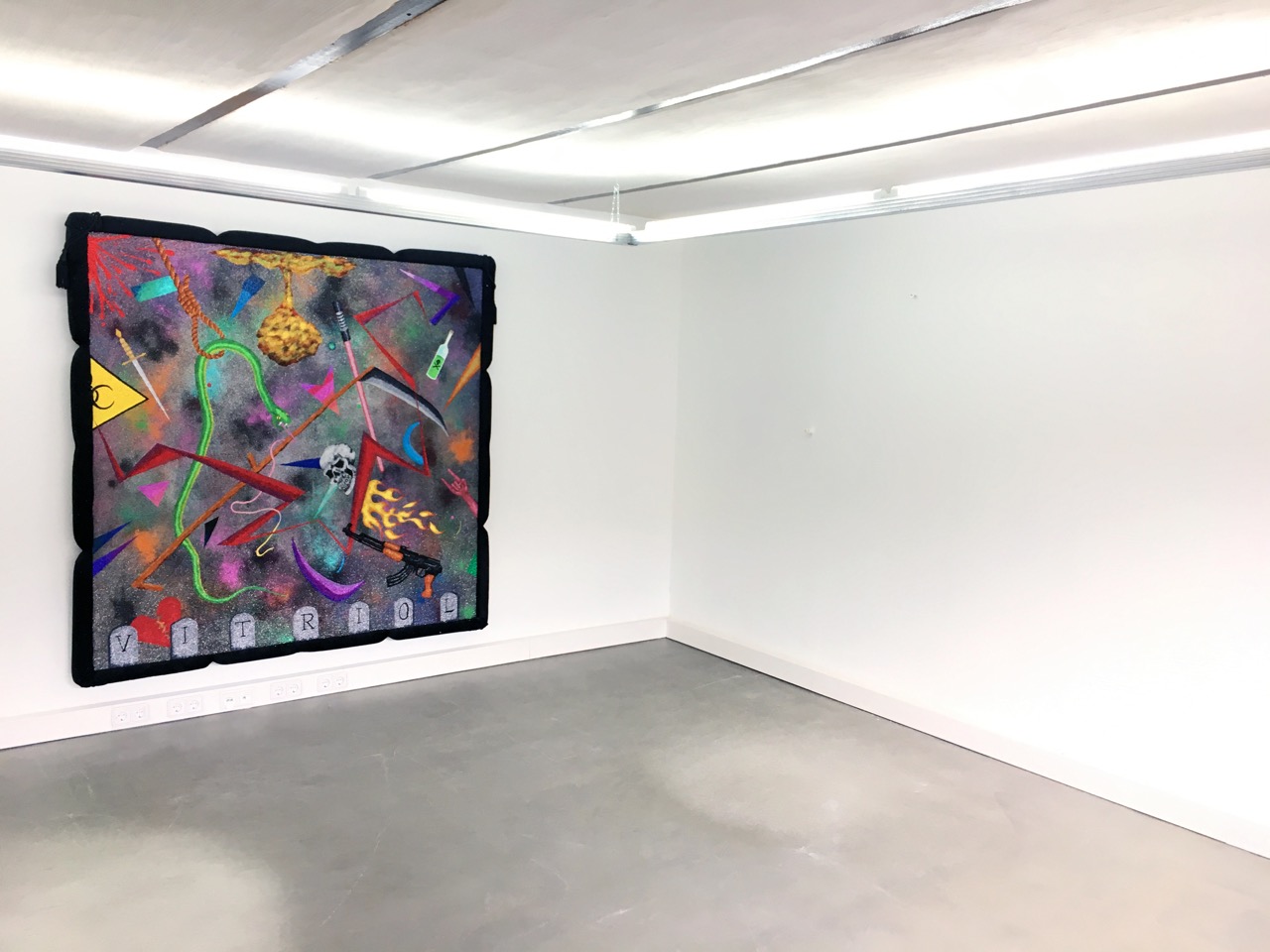 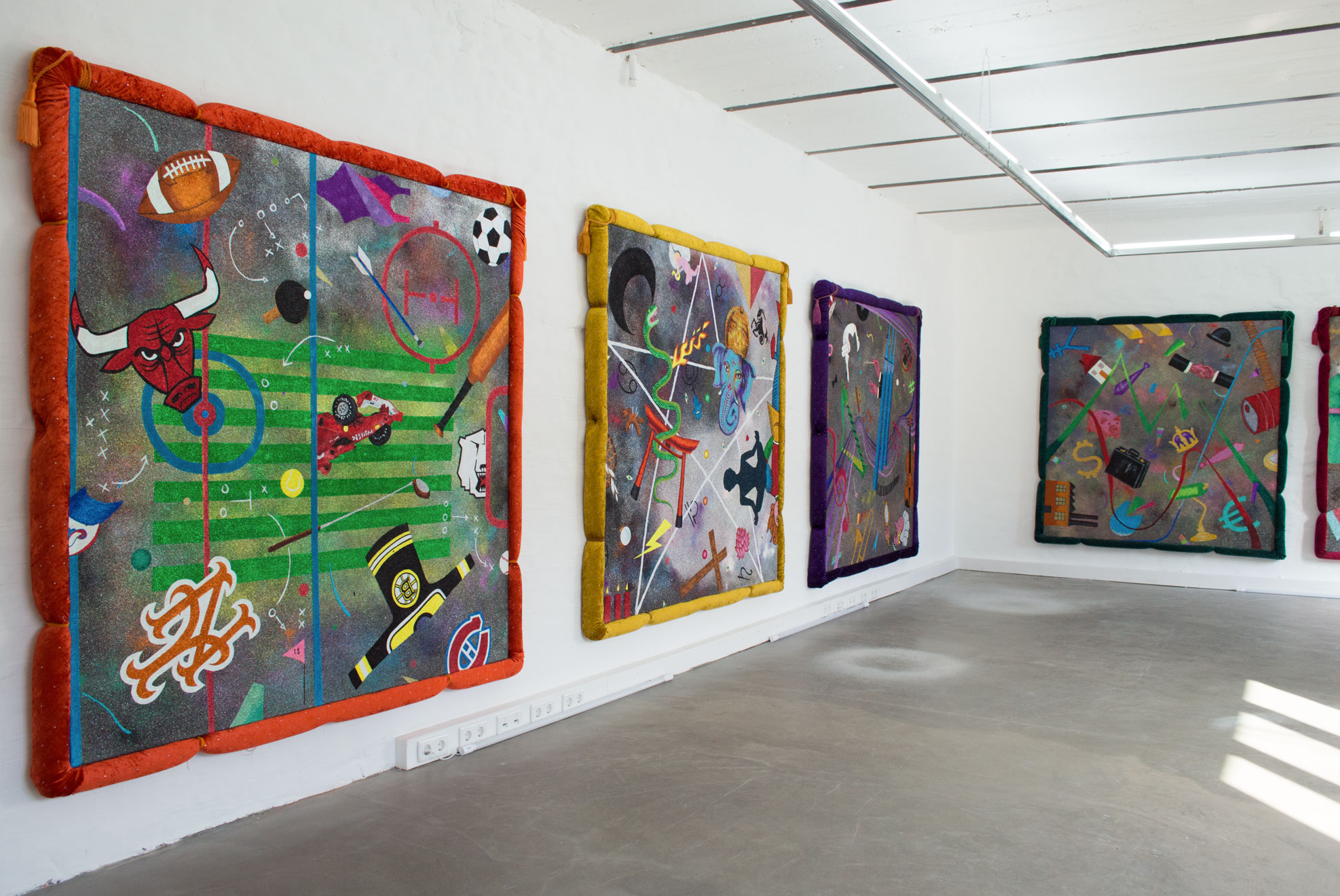 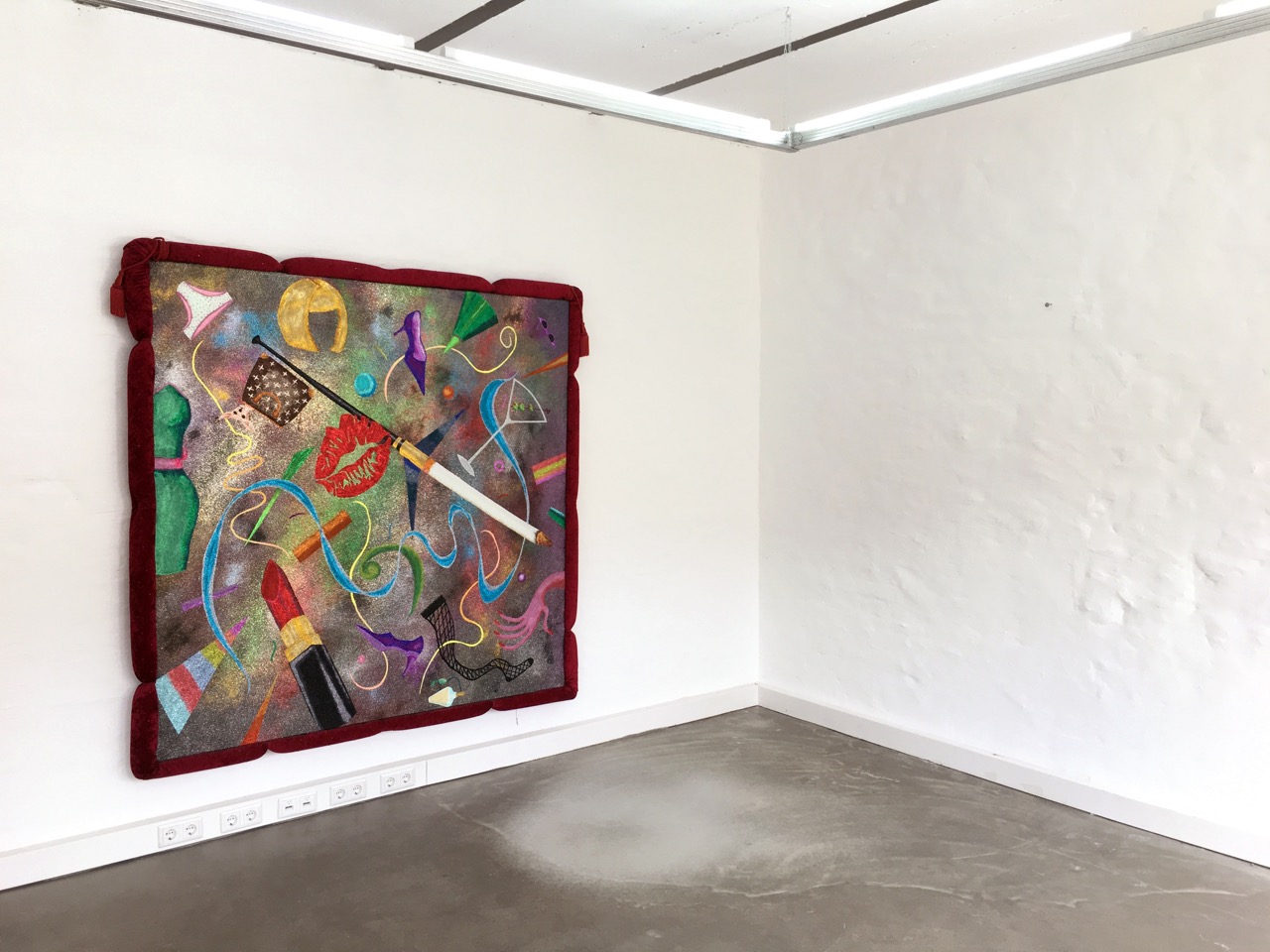 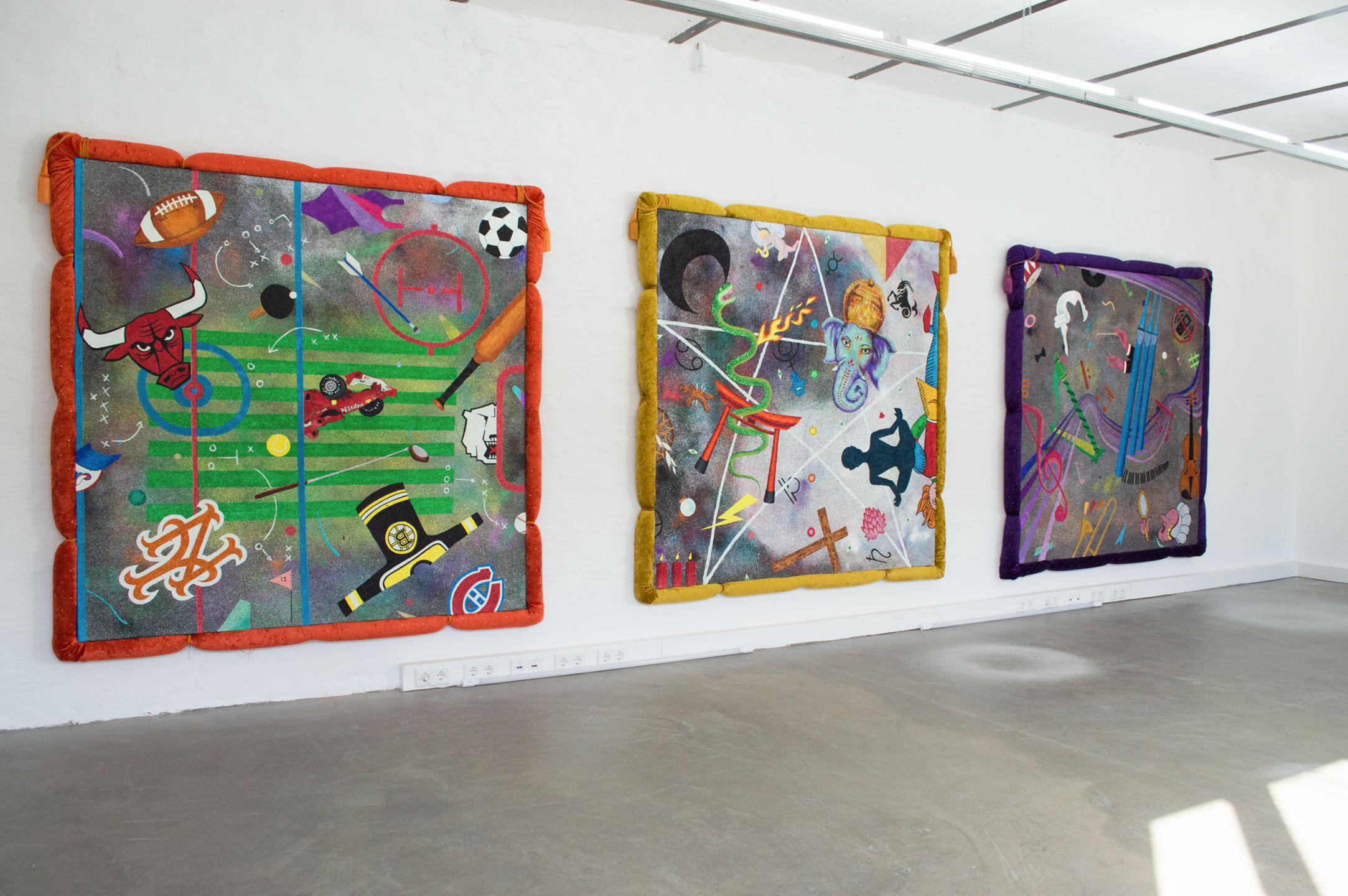