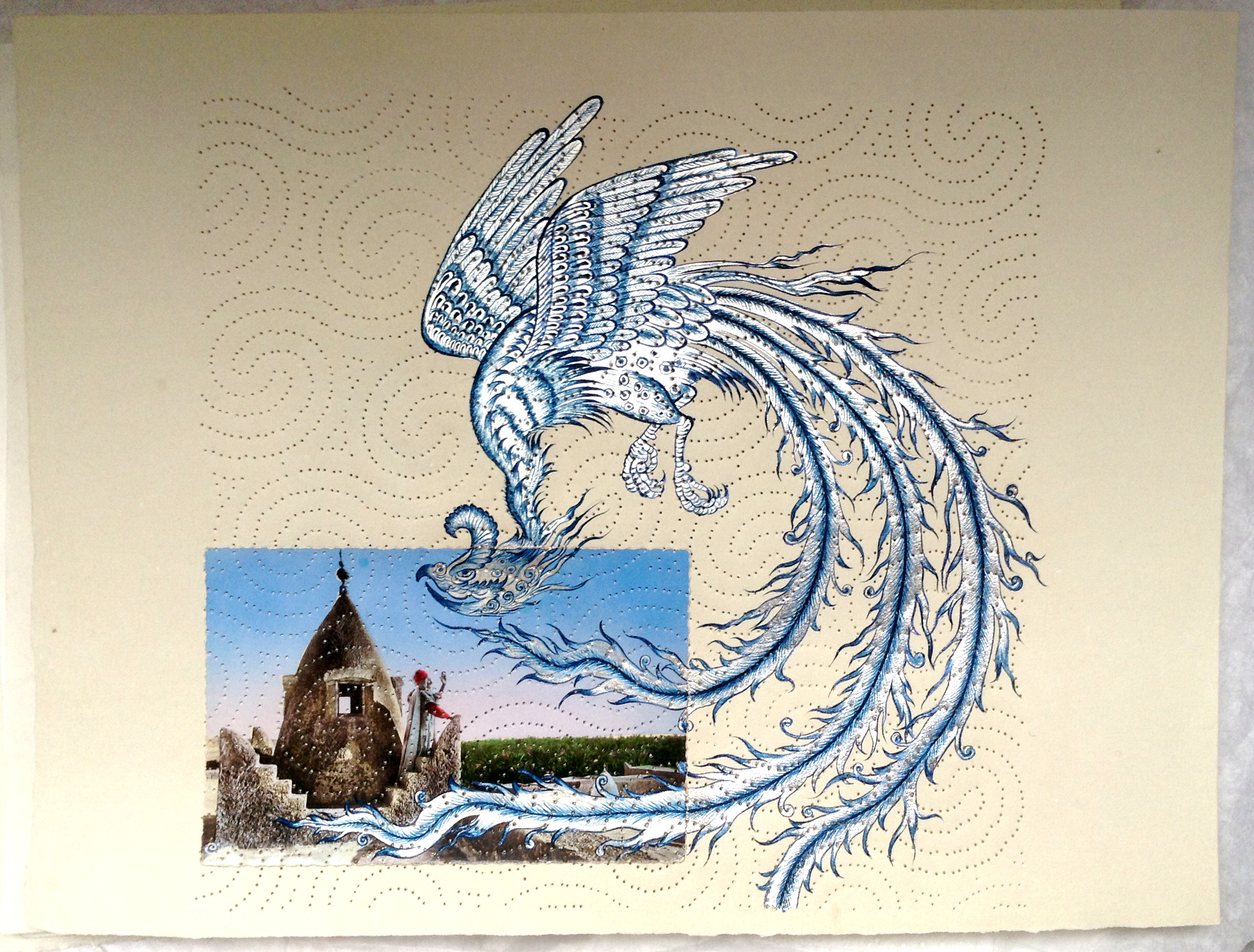 The series of works presented are ready-mades weaving together old objects and ancient craft technics that Paul Hance gathers and explores through his continuous journey around the globe. The Works in Paper series features postcards, some dating back to the XIXth century, which have already been written, sent, collected and manipulated around the world. Some of the postcards are altered using the ancient art of marbling on paper, a technic developed in the Middle East thousands of years ago and that has traveled throughout many cultures from Japan to Europe. Other postcards are modified with traditional Persian miniature and perforations following the patterns printed on ordinary paper towels globally distributed. The ornaments of these paper towels are the same fractal patterns found in Nature, and also reproduced in sacred monuments across cultural traditions. These works are enclosed in mouth blown glass frames.

Alongside the Works in Paper series are presented four sculptures. The work Pottery Peace features a broken French folk clay pot mended using the ancient Japanese technic of Kintsugi. This technics was developed upon the belief that cracks in pots where as much part of their beauty as the perfection of their glazing and thereby reveals these cracks by applying a “golden joinery” to expend its utility. The diptych The Sun Shines for All is made of two pieces of original XIXth century Monet cast-iron grids that protect tree roots in Parisian streets, now transformed into stained-glass and porcelain windows. Lastly, laid over a mouth blown glass sheet is presented a traditionally hand carved Amazonian paddle covered with a silver gilding oxidized in the Amazonian river. The oxidized silver and the mouth blown glass create games of light and reflections that immortalize the original movement of the paddle in the water.

Paul Hance gives a new life and meaning to these craft objects by transforming and uniting them with a new layer of craft technics. This act of transformation manifests the timelessness and universality of the craftsmanship tradition. The presence of these re-enlivened objects is also a tribute to the urgency of an organic relationship with the Natural world: the foundation of all craftsmanship traditions. – by Clea Hance 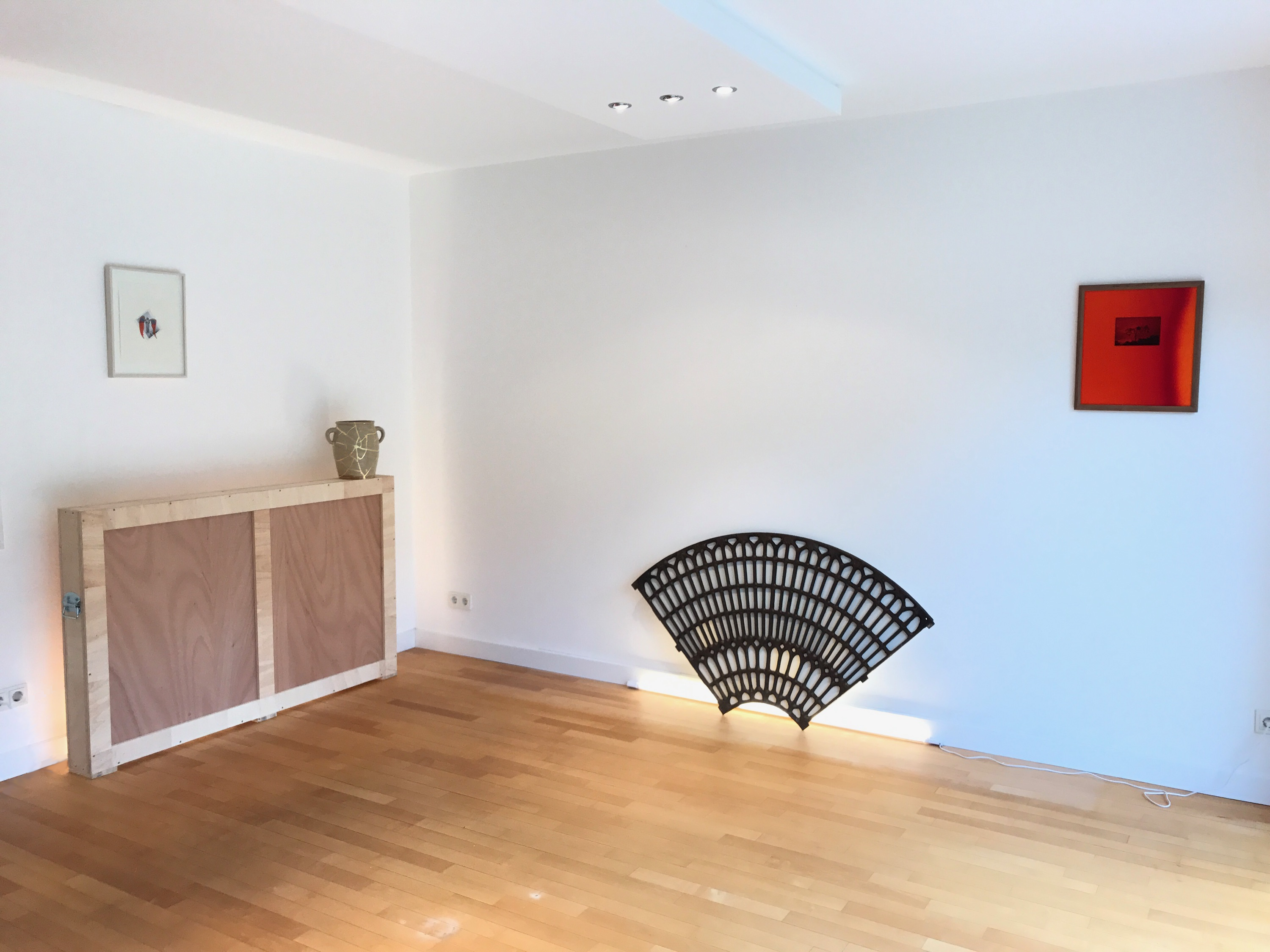 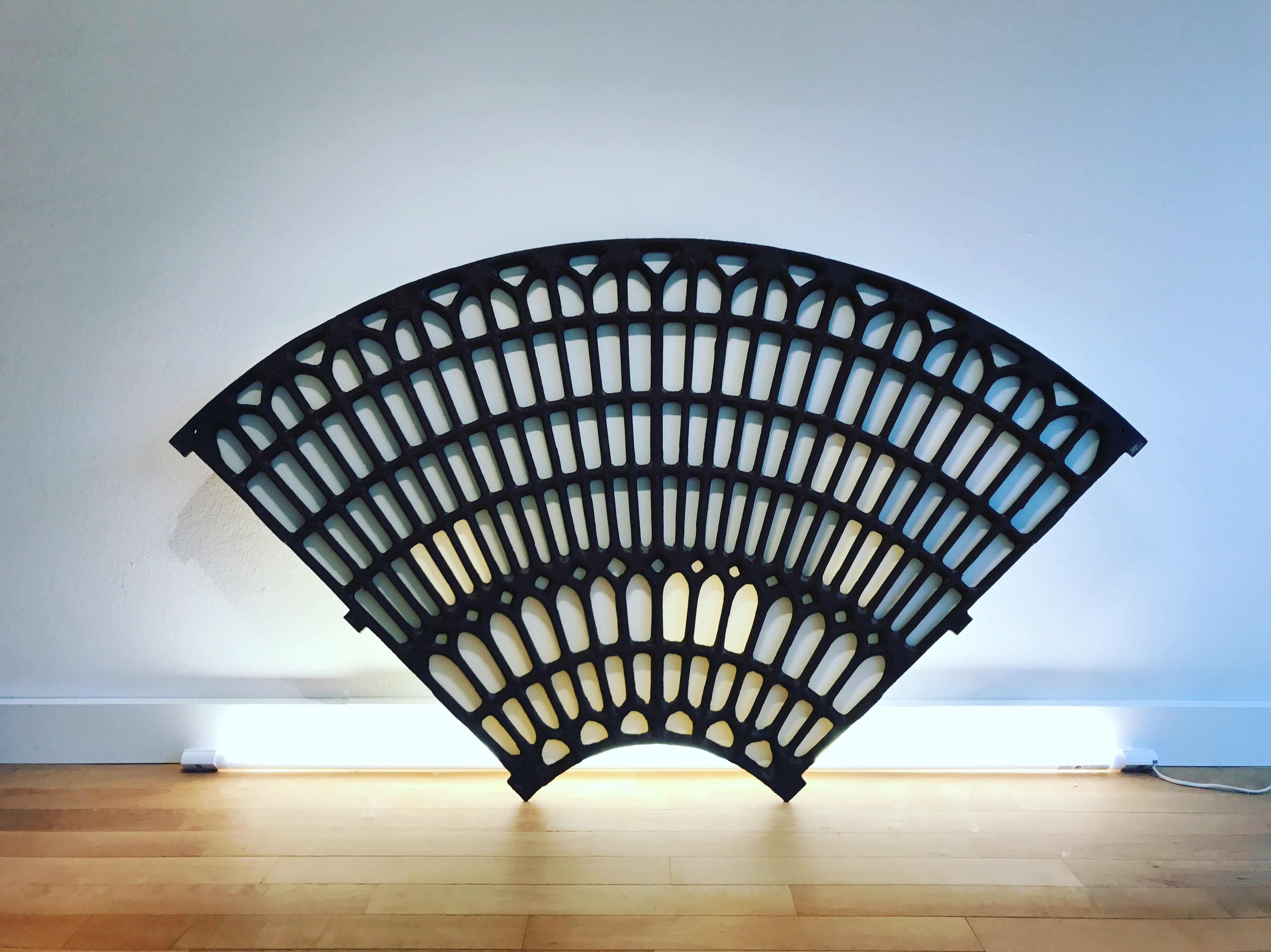 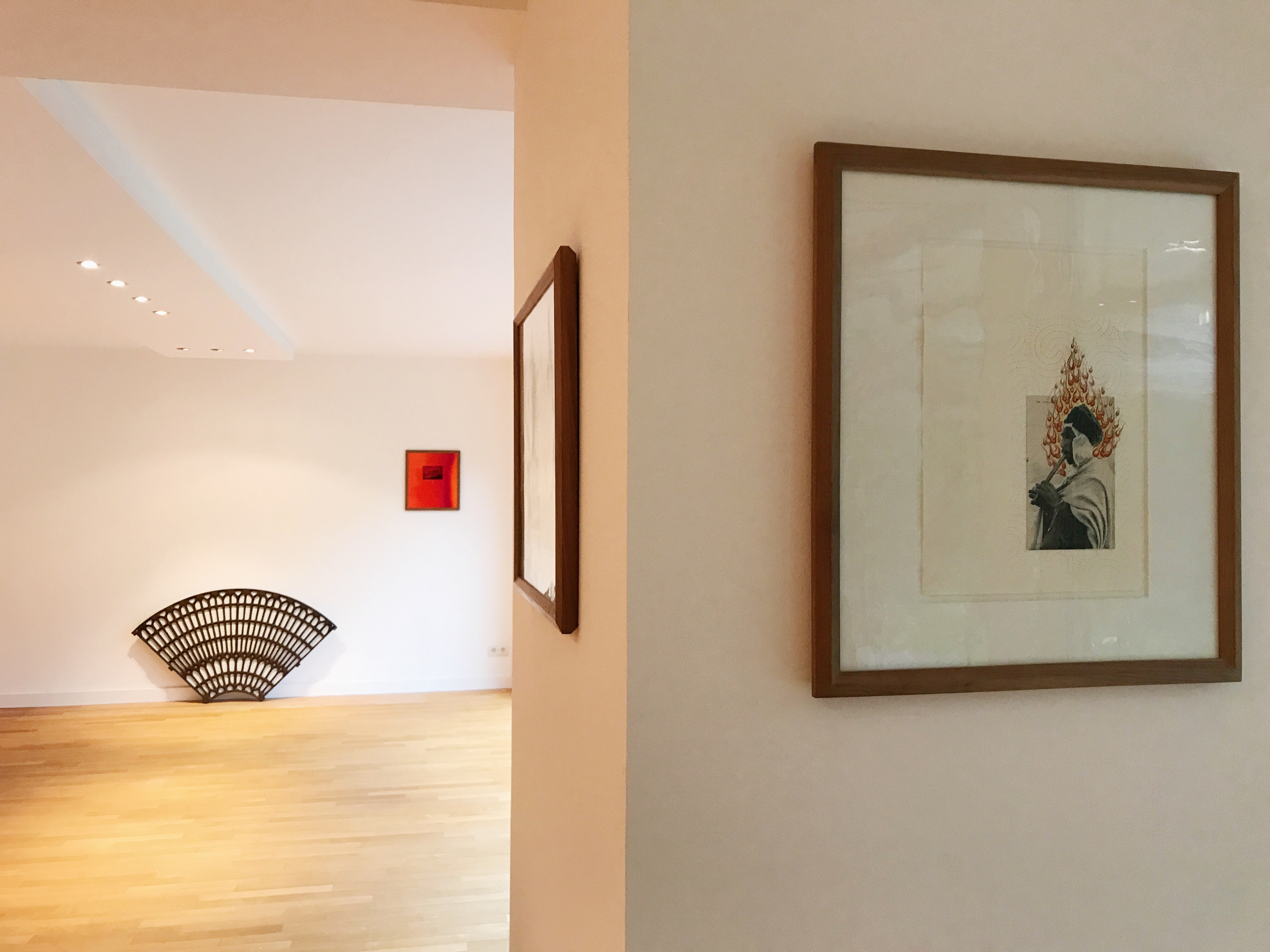 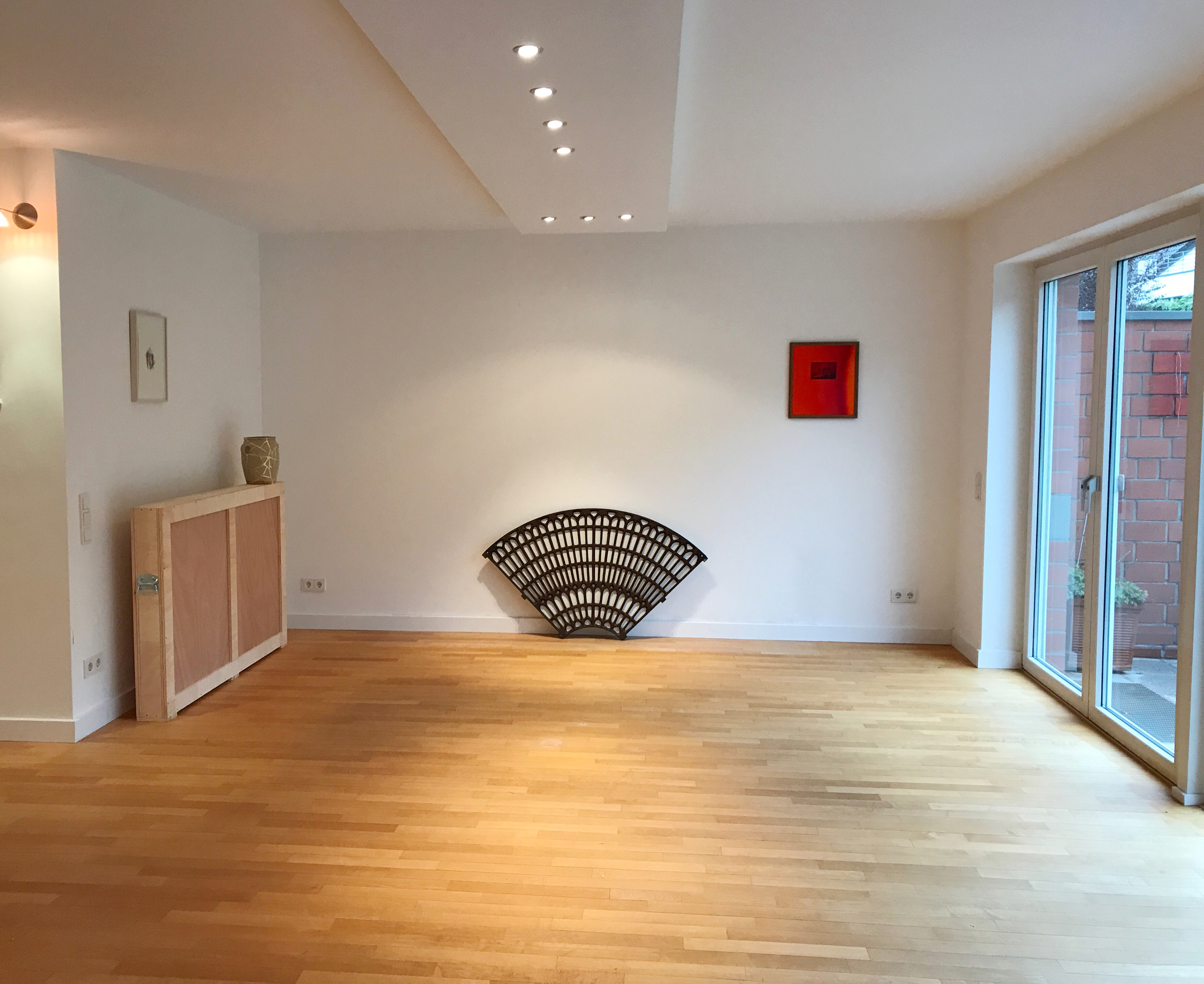 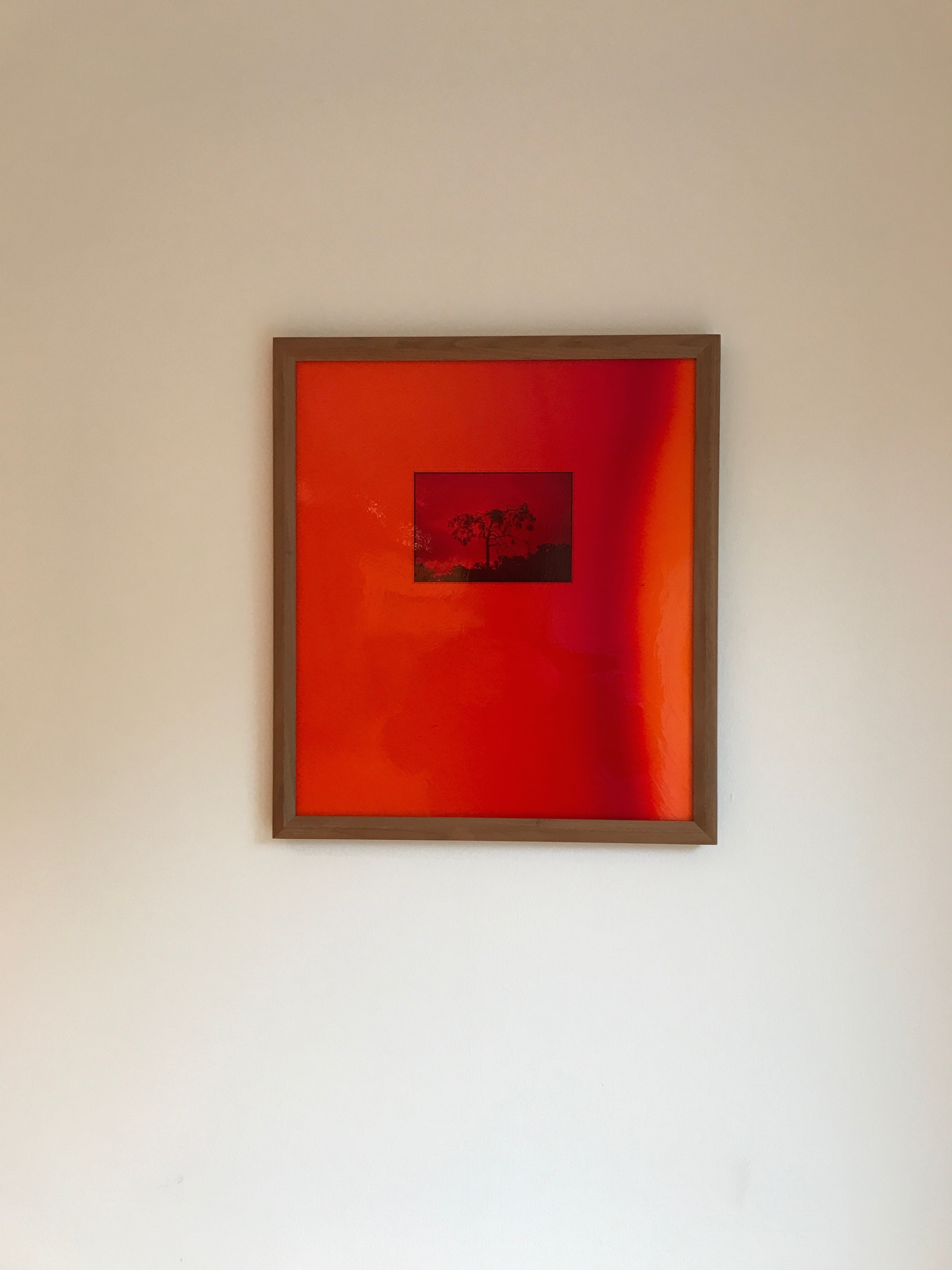 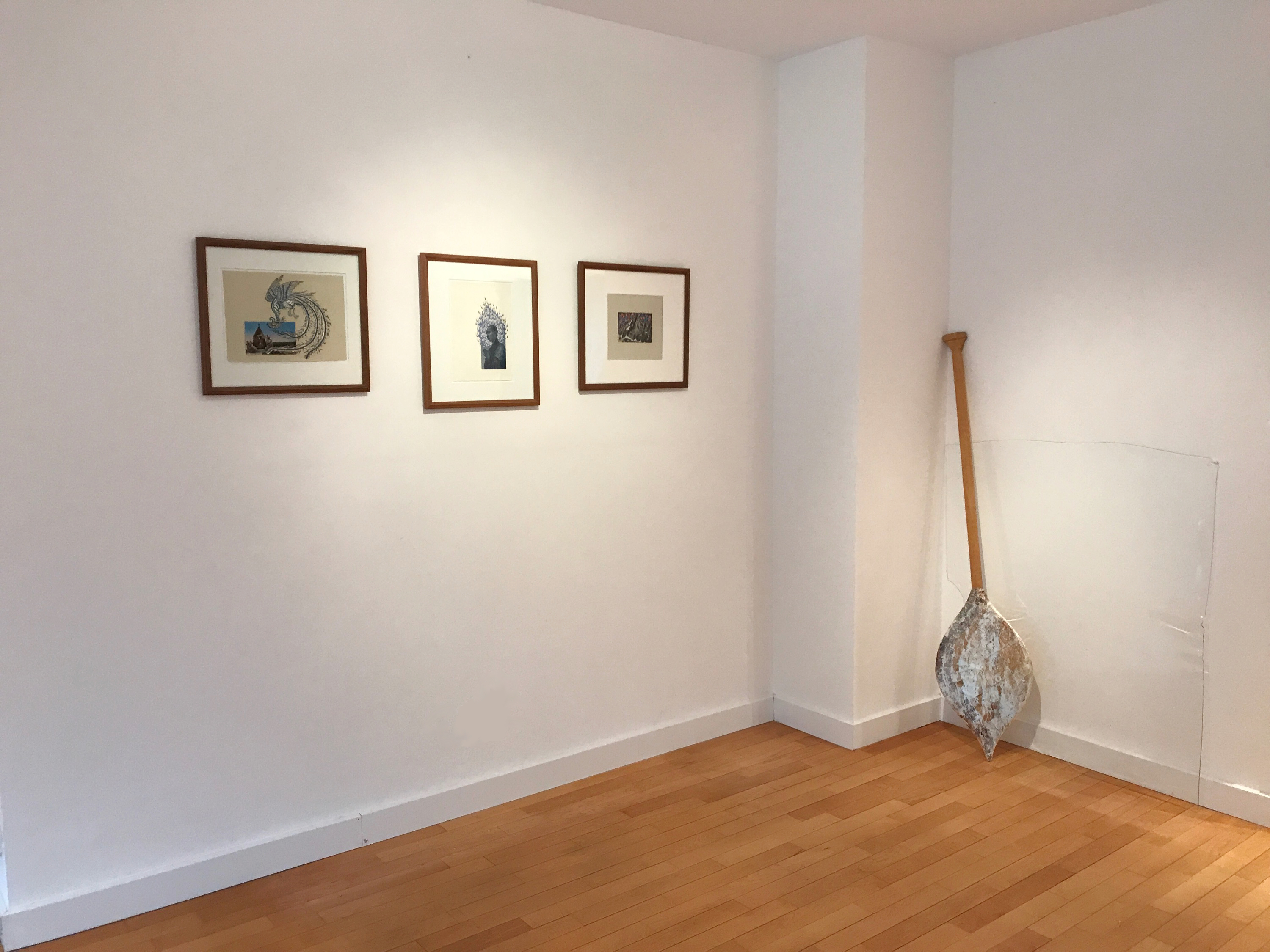